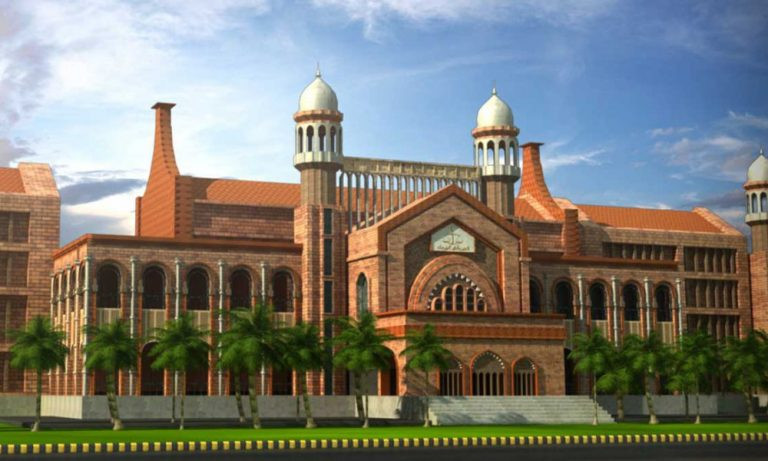 Description: A civil miscellaneous plea was filed in the Lahore High Court (LHC) on Tuesday, seeking strict action against those "jeopardising the national security" of Pakistan as the country plunged into darkness following a power breakdown yesterday. The petition was filed through Advocate Azhar Siddique, requesting the court to pass directions for remedial steps so that such a power outage does not take place again in the future. Advocate Siddique implored in the petition that the All Pakistan Textile Mills Association (APTMA) reported a loss worth $70 million to the country’s textile industry due to the power outage. The nationwide electricity breakdown left around 220 million people without drinking water as pumps powered by electricity failed to work. Schools, hospitals, factories and shops were without power amid the harsh winter weather. Read PM Shehbaz 'regrets' inconvenience due to power breakdown, orders inquiry "Thousands of mobile phone towers had gone offline due to a nationwide power cut, raising the spectre of a telecommunications blackout in parts of the country," he maintained, adding that "the disruption hit the country’s approximately 40,000 telecommunication towers." The petition stated that the power breakdown severely affected the national security of Pakistan and no reasons have so far been given regarding why the aforementioned outage occurred. "The people of Pakistan are suffering at the hands of the present regime that has badly failed to cater to the economy," said the application, highlighting the price hike and power failure. "The federal government and others have failed to fulfill their obligations," it added. Advocate Siddique requested the court to pass directions to the federal government and other relevant quarters to "remedy the situation immediately" and place a strict system to prevent such a power failure that jeopardises the nation's security.
Published Date: 24-Jan-2023
Share:  Linkedin   Whatsapp   Facebook