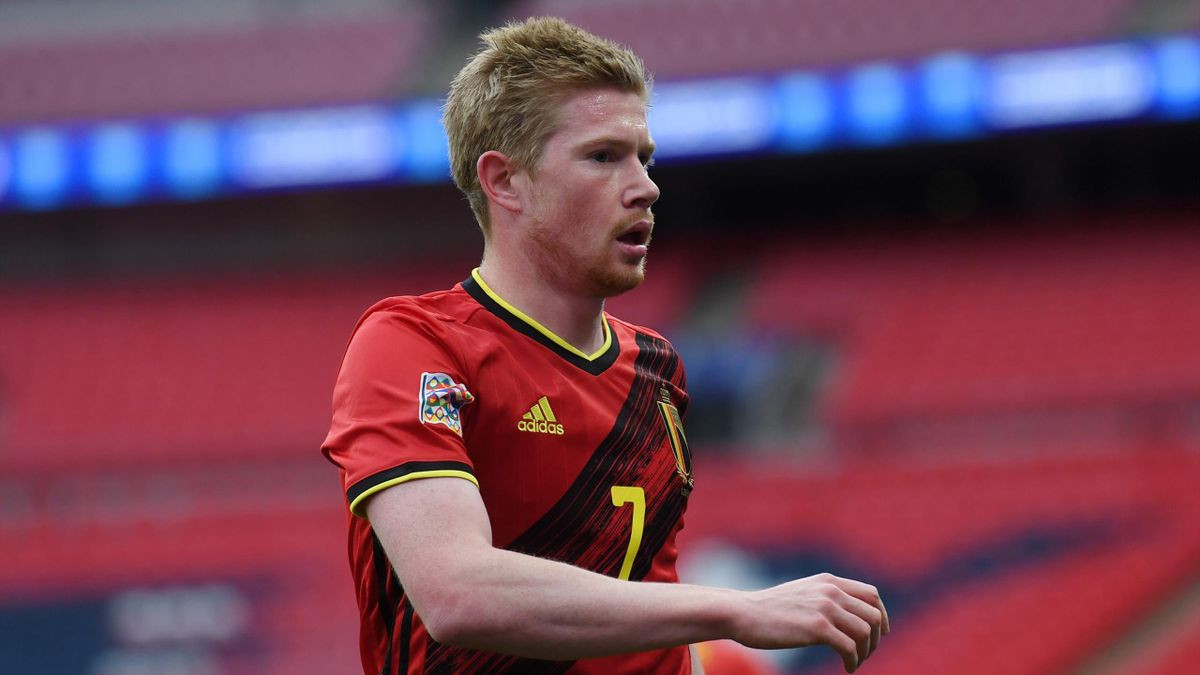 Description: A fresh Kevin De Bruyne is essential to Belgium’s cause at next month’s European Championship and coach Roberto Martinez is therefore sending him on holiday before the tournament starts. The Manchester City talisman will join the Belgium squad only five days before their first Group B match against Russia in St Petersburg on June 12 – a calculated risk Martinez says he is taking to ensure his key midfielder is raring to go. Belgium start pre-tournament preparations on May 31 and play friendlies against Greece on June 3 and Croatia on June 6. But because De Bruyne is playing in the Champions League final for City against his old club Chelsea in Porto on May 29, he is not required by Martinez until June 7. “Every player should be given some time with his family after the season,” Martinez said on Monday as he named a 26-man squad for the tournament, where Belgium also face Denmark and Finland in Group B. De Bruyne has struggled with several injuries this season and lashed out previously at the toll players face with an increasingly demanding fixture schedule. “I’ve been playing without a break for two years now,” he complained in October. “I only had eight or nine days off last summer. We need to turn the button off now and then but, well, nobody listens to the players.” Belgium’s other key midfielders Eden Hazard and Axel Witsel have also had their problems with injury this season, which will have given Martinez some sleepless nights. Hazard has had a poor campaign at Real Madrid, where a persistent ankle injury has sidelined him for lengthy periods, while Witsel has been out since January after an Achilles tendon rupture. Belgium, top of the FIFA rankings for the last three years, are one of the favourites for the European title.
Published Date: 18-May-2021
Share:  Linkedin   Whatsapp   Facebook