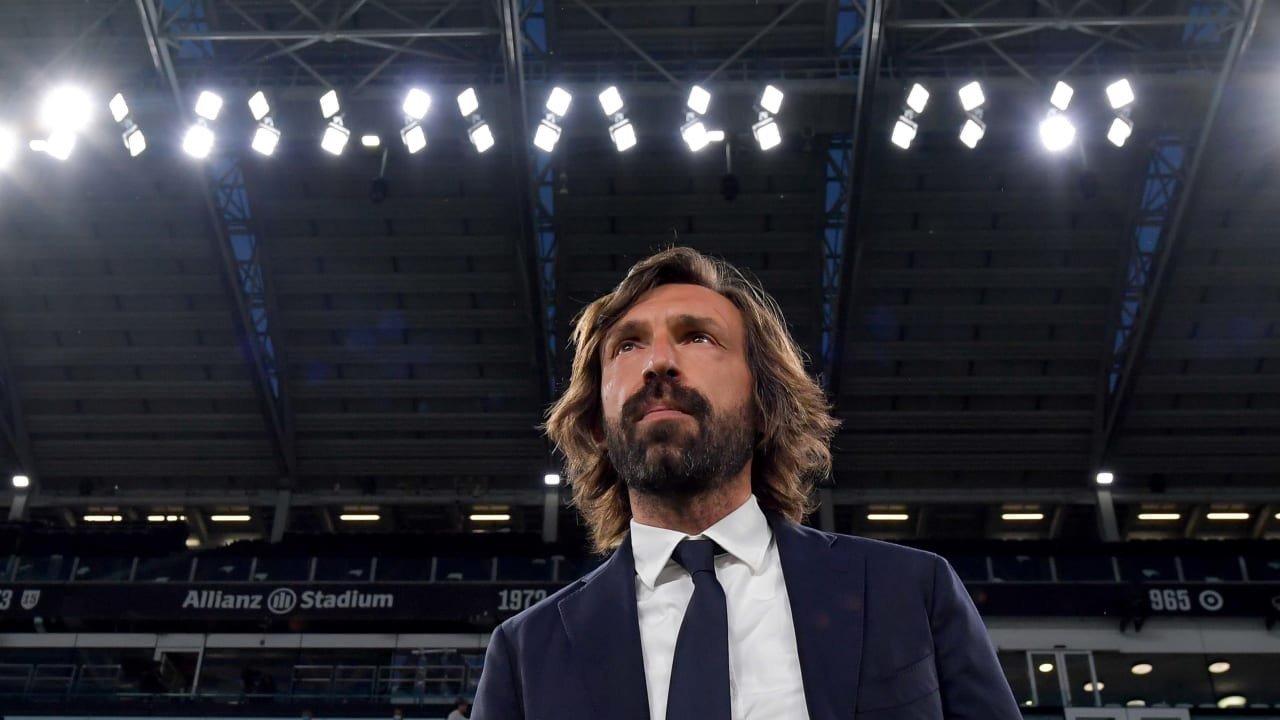 Description: Andrea Pirlo's hopes of convincing Juventus bosses he deserves another season as coach will be under scrutiny on Sunday as his side look to snatch a Champions League spot on the final day of the Serie A season. Juventus are in a three-team race with AC Milan and Napoli for the final two places behind champions Inter Milan and Atalanta. AC Milan and Napoli, both on 76 points, are a point clear of Juve, who travel to 11th-placed Bologna hoping to avoid missing out on the Champions League for the first time since 2011-12. Despite being denied a 10th consecutive Serie A title, the Turin giants have won two trophies in Pirlo's debut season, the Italian Cup and Italian Super Cup, and he wants to continue in the hotseat. "There is still a crucial game and it will be a battle, then we will take stock," said the 42-year-old. "The victories do not cancel out the difficulties, but in my first year I have learned a lot. "Now we head into Sunday, when our future will be decided, even if it's not all in our hands." Juve's European hopes depend on beaten cup finalists Atalanta's match against AC Milan in Bergamo, and Napoli's game at home against midtable Hellas Verona. Gian Piero Gasperini's Atalanta are focused on achieving their first Serie A runners-up finish, four days after losing out in their bid for a first trophy since 1963. "We are not responsible for the fate of others even if they all try to pull us by the jacket for this match," said Gasperini. "Everyone is responsible for their own destiny. "We have scored the points and we will play to finish in second place, knowing however that we have already reached our target." Milan have only managed one win in their last 11 Serie A matches against Atalanta, with the Bergamo side winning their last home game against Milan 5-0.
Published Date: 21-May-2021
Share:  Linkedin   Whatsapp   Facebook