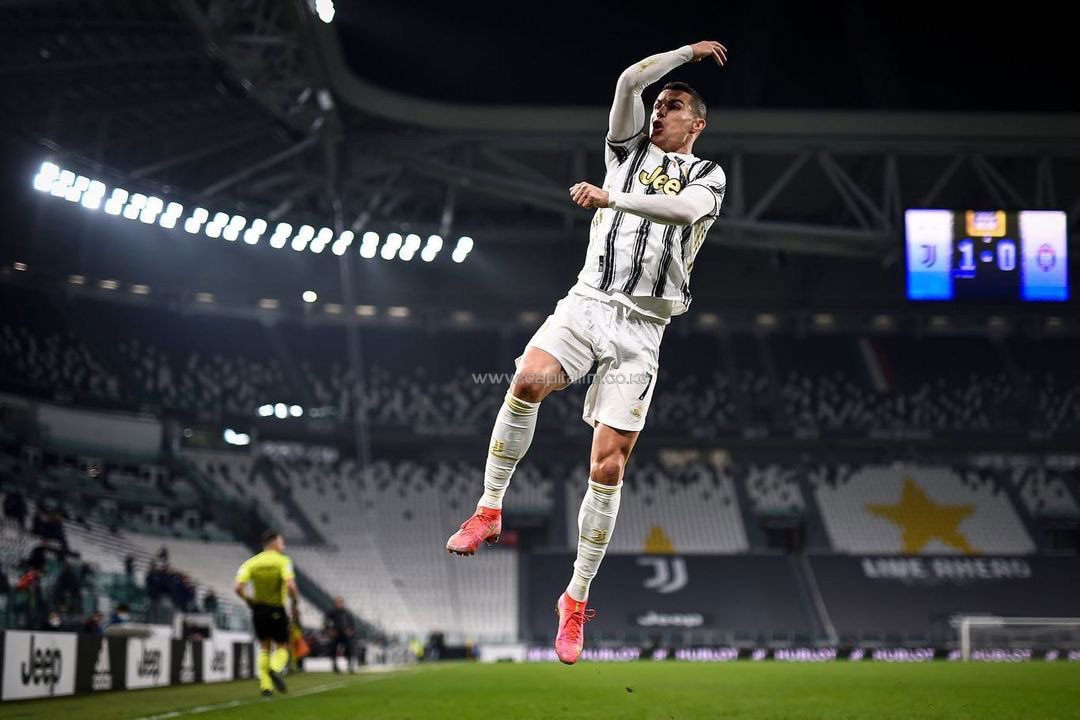 Description: Cristiano Ronaldo made more history on Sunday becoming the first player to finish the season as top scorer in three major leagues -- England, Spain, and Italy. The 36-year-old scored 29 goals this campaign, five more than second-placed Belgian Romelu Lukaku for champions Inter Milan. The Portuguese striker was top scorer in England with Manchester United in 2008, and three times in Spain with Real Madird, 2011, 2014 and 2015. But it is the first time in three seasons the former five-time Ballon d'Or winner has scored the most goals. Ronaldo scored 21 goals in his first season after joining in 2018 and 31 last campaign when he finished behind Lazio's Ciro Immobile's 36. In all competitions, he has now scored 101 goals for Juventus. On Sunday, he stayed on the bench in Juve's final league game a 4-1 win over Bologna which secured a top-four finish and Champions League football next season. "It was a shared choice, Ronaldo was tired after (playing in the Coppa Italia final) Wednesday," said coach Andrea Pirlo. There has been speculation about Ronaldo's future with the club if they failed to reach the Champions League for the first time since 2012, after their nine-year league reign ended this campaign.
Published Date: 24-May-2021
Share:  Linkedin   Whatsapp   Facebook