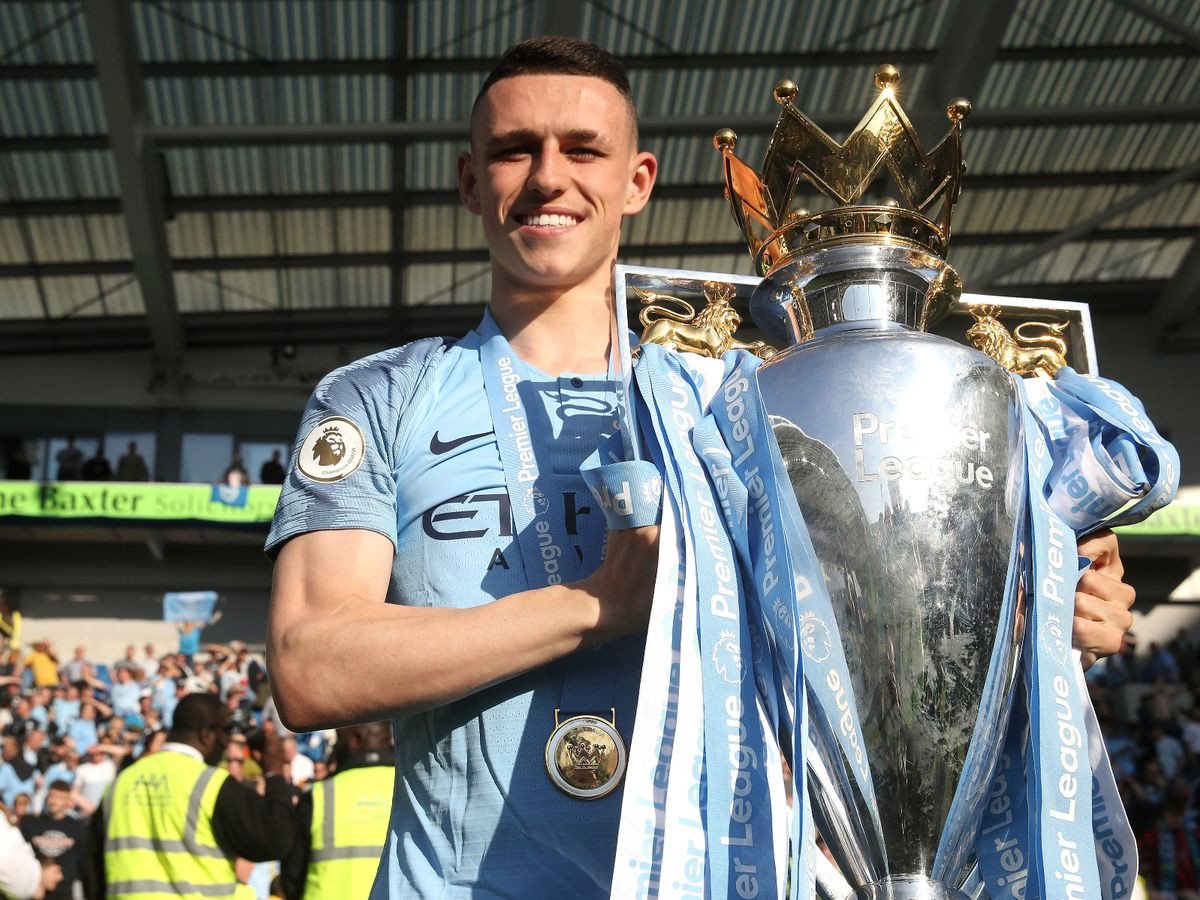 Description: Phil Foden already has eight major trophies to his name before his 21st birthday on Friday. The following day he may have the perfect present in Manchester City's first Champions League crown. Born and raised in Stockport, just six miles (10 kilometres) from the club's Etihad Stadium, Foden is the homegrown hero among a star-studded international squad bankrolled by the Abu Dhabi owners. The club that he first started training with as a six-year-old was very different. City had only recently returned to the Premier League after at one stage slipping down to English football's third tier. "We had limited money, limited resources and we invested in people," City's former academy manager Jim Cassell told AFP ahead of Saturday's Champions League final against Chelsea in Porto. Manchester United were used to having their pick of local talent, while City also had to fend off interest from Liverpool and Everton for a precocious talent nicknamed the "Stockport Iniesta" for his similarity to the wiry but silky former Barcelona and Spain midfielder, Andres Iniesta. "Philip just looked different, he looked special," Cassell continued. "He always had magnificent agility and balance. That's what made him special -- he used to manipulate the ball without touching it because of the way his body was." The earliest City could officially register Foden was at under-nine level, but he continued to play for his local team, Reddish Vulcans, to foster his competitive spirit. "We had a very challenging culture," Cassell said. "I've heard people say 'let them play, don't look at results', but when do you turn on the tap to be a winner? "I don't go along with this 'don't worry about results'. We're in an elite programme. Elite is about being the best, it's about challenging yourself to be the best." Foden's talent stood out, even to someone used to seeing the best young prospects in the world. "You are the lucky guys who saw the first game, for the first team for Manchester City, of this guy," City manager Pep Guardiola told reporters after Foden made his debut as a 17-year-old in a pre-season friendly against United in Houston. Later that year he scored twice in the final of the Under-17 World Cup and was named player of the tournament as England triumphed in India. Despite media clamour for Foden to play more at City as a teenager or go out on loan, Guardiola has bided his time, gradually increasing his minutes over the past three years. This season he has established himself as a regular starter, scoring 16 goals and even displacing Raheem Sterling for the latter stages of the Champions League. "Pep's seen something in him that we did as a six-year-old and he has managed him brilliantly," said Cassell. "Everybody has been sat on their settees telling Pep Guardiola, 'Phil needs to play more, he needs to go out on loan'. Pep was strong, he stuck with it, he knew what he had and I think we all believe we've probably got a real superstar on our hands at Manchester City." Off the field, Foden does not carry himself with superstar swagger. Far from the glitz and glamour enjoyed by some Premier League stars, Foden spends his free time fishing with his Manchester United-supporting father, Phil senior. "When people find out they say: 'What a weird sport to enjoy'. They don't understand," Foden told the City website on his teammates' reaction to his fondness for fishing. "I think it's really good after games when you have to rest your legs and I just find it really enjoyable." But his talent has earned him great respect among his seniors in the City dressing room. "Phil has become one of our main players. He improved in so many aspects of his game, mainly in taking the right decisions in crucial times which for such a young age is really impressive," said Ilkay Gundogan. "He's one of the game changers for us and he can be one on Saturday."
Published Date: 26-May-2021
Share:  Linkedin   Whatsapp   Facebook