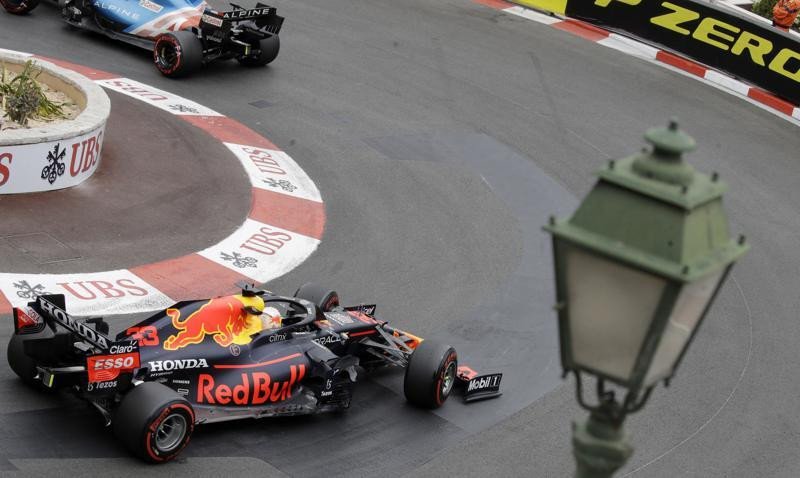 Description: Mick Schumacher smashed up his Haas car in Monaco Grand Prix third practice on Saturday forcing the session to be red-flagged with Red Bull's Max Verstappen topping the timesheets and ruling the German rookie out of qualifying. Schumacher, whose father Michael was a five-time Monaco winner, was unhurt in the accident which gave his team's mechanics an impossible job to repair his extensively damaged car in the two hours before Q1 at 1300 GMT. "Unfortunately Mick won't compete in this afternoon's #MonacoGPQuali session, due to chassis damage sustained in the #FP3 accident" Haas tweeted. As a result Schumacher's first experience of Formula One's mythic race will be tainted by having to start in 20th place on Sunday's grid. Red Bull's Verstappen was 0.047sec quicker than the Ferrari of Carlos Sainz with Charles Leclerc in the other Ferrari third to follow up their encouraging showing in Thursday practice when the session was stopped with under two minutes to go. Mercedes world champion Lewis Hamilton was down in seventh, 0.726s off Verstappen, not having had the chance to put in a fast lap. Hamilton leads Verstappen by 14 points in the drivers' standings going into this iconic fifth leg of the season. With the tight unforgiving narrow street circuit making overtaking difficult -- the 2003 race is infamous as the only F1 race in history to not have one single overtaking manoeuvre -- a good qualifying performance is essential. As for Schumacher, he will not forget his first Monaco weekend in a hurry for all the wrong reasons after oversteering coming out of Casino Square to smash into the barriers, ripping off his car's entire rear leftwing.
Published Date: 22-May-2021
Share:  Linkedin   Whatsapp   Facebook