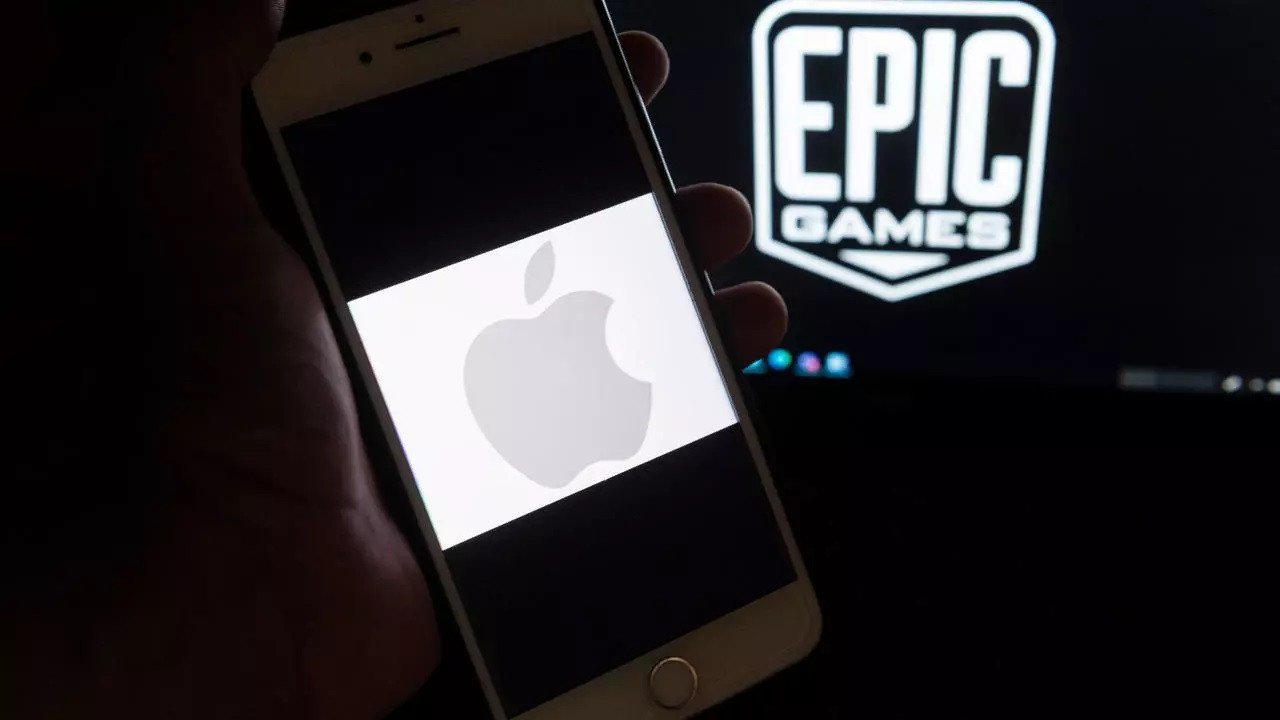 Description: Apple made more than $100 million in commissions from Epic Games' "Fortnite" during the two years the online game was on the App Store, an Apple executive testified on Wednesday. Michael Schmid, Apple's head of game business development for the App Store, took the stand during the third week of an antitrust trial in federal court in Oakland, California. Apple kicked the popular game off its App Store last year after Epic introduced its own system for in-app payments. Epic then sued Apple alleging that the iPhone maker had abused its power over developers by forcing them to use Apple in-app payment technology, which charges commissions of 15% to 30%. Apple has said it requires developers to use its systems to ensure the security and privacy of its App Store and that the rates its charges are similar to those of other gaming platforms such as Microsoft Corp's Xbox. Before Apple's relationship with Epic soured, Schmid testified, the App Store, which maintains an editorial team that highlights certain apps, had featured "Fortnite" and spent about $1 million in marketing the game over the previous 11 months. Apple moving forward on app privacy, despite pushback  Apple had previously disclosed that Epic earned $700 million from the iOS version of "Fortnite" but said nothing about its own commissions. The disclosure of "Fortnite" commissions is significant because Epic's legal team has pressed Apple executives on the stand over whether the company tracks profits from its App Store, with Apple executives saying they do not and view the App Store as a feature of the iPhone. Apple iPhone privacy update seen hurting Facebook revenue in Q2 At a hearing before the US Senate last month, Apple Chief Compliance Officer Kyle Andeer, a former government antitrust lawyer, testified that Apple did not produce a publicly available profit and loss statement for the App Store. During the antitrust trial, Epic's attorneys secured a document from the files of Chief Executive Tim Cook that they argued tracked operating profits from the App Store. The document remains under seal. Schmid said Apple's App Store team only began tracking commissions from "Fortnite" after it had been featured by the App Store editorial team.
Published Date: 20-May-2021
Share:  Linkedin   Whatsapp   Facebook