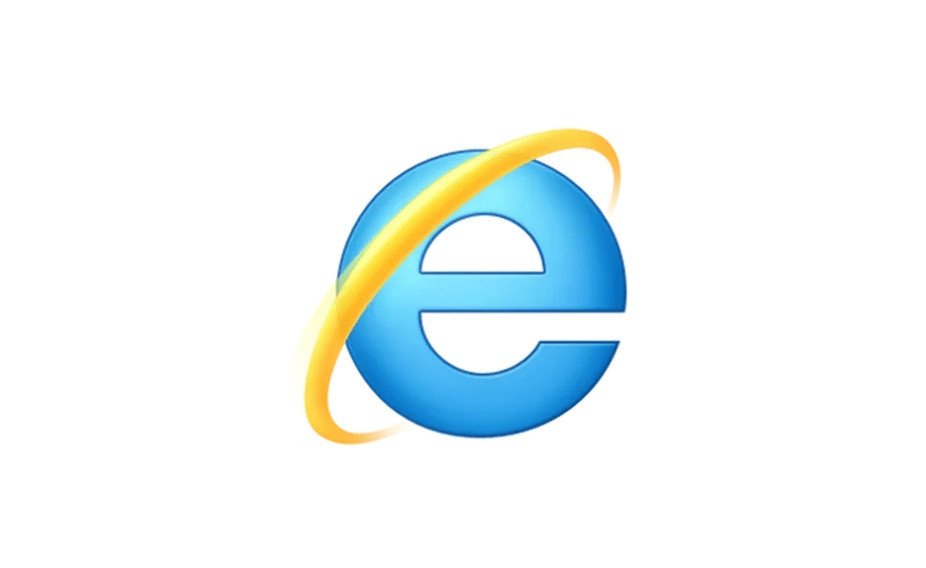 Description: Microsoft is pulling the plug on its once omnipresent browser, Internet Explorer, next year as it prepares to battle market leader Chrome with its slicker Edge browser. Launched in 1995, Internet Explorer became the dominant browser for over a decade as it was bundled with Microsoft's Windows operating system that came pre-installed in billions of computers. The browser, however, started losing out to Google's Chrome in the late 2000s and has become a subject of countless internet memes for its sluggishness in comparison to its rivals. China delivers on threats to rein in internet economy To compete better, Microsoft launched the Edge browser in 2015 that runs on the same technology as the Google browser. As of April, Chrome has a 65% share of the global browser market, followed by Apple Inc's Safari, with an 18% share, according to web analytics firm Statcounter. Microsoft Edge has a 3% share, while Internet Explorer has a minuscule share of the market it once dominated. The Windows software maker said on Wednesday the future of Internet Explorer on Windows 10 was in its faster and more secure Microsoft Edge. Starlink satellite internet service gets 500,000 preorders, says Musk “Internet Explorer 11 desktop application will be retired and go out of support on June 15, 2022, for certain versions of Windows 10,” the company said in a blog post. The browser was at the heart of an antitrust case against Microsoft more than two decades ago, with a US judge deciding that the software titan had broken the law after it combined Internet Explorer and the Windows operating system. The most serious violations of the law were upheld on appeal, but the company continued to bundle its operating system and browser.
Published Date: 21-May-2021
Share:  Linkedin   Whatsapp   Facebook