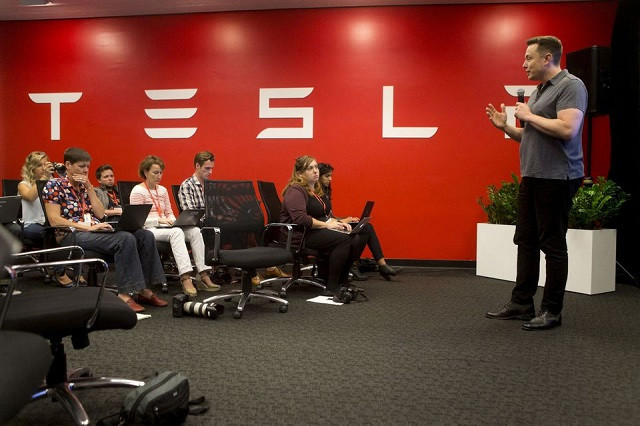 Description: Tesla Inc launched two electric vehicle (EV) models in Thailand on Wednesday, marking its first foray into the regional autos hub that has long been dominated by Japanese manufacturers. The launch of two EVs with prices ranging between 1.7 million baht to 2.5 million baht (($48,447 to $71,205) comes as Thailand makes a push for EV adoption and production by offering tax cuts and subsidies. The US automaker plans to start selling its EVs in Southeast Asia's second-biggest economy via online channels, with deliveries set to start early next year. But it faces stiff competition from Chinese brands like BYD and Great Wall Motors, which have set up showrooms and distribution partners in recent years to reach customers and offer EVs with prices starting at 800,000 baht. Tesla did not provide details on sales targets. Thailand is Asia's fourth-largest auto assembly and export hub for companies like Toyota Motor Corp and Honda Motor Co Ltd. It produces about 1.5 million to 2 million vehicles annually, of which about half are exported. Fuel-based vehicles, especially made by Japanese brands, still dominate the market and uptake of EVs has gradually gained momentum, with about 7,000 new battery EVs registered in the first ten months of 2022, according to the Thailand Automotive Institute, up from 2,000 last year. Customers who showed up to Tesla's launch in a luxury mall in central Bangkok said they were interested in the new cars being offered. "I'm excited. The price differences aren't significant (from other EV brands)," said office worker Thitipun Paisirikul, 36, adding he expected the re-sale value of the car would be high. The government wants at least 30% of vehicles produced in the country to be electric by 2030. State-owned energy firm PTT Group this year announced a $1 billion joint venture with Taiwan's Foxconn to produce EVs in Thailand. ($1 = 35.1100 baht)
Published Date: 08-Dec-2022
Share:  Linkedin   Whatsapp   Facebook